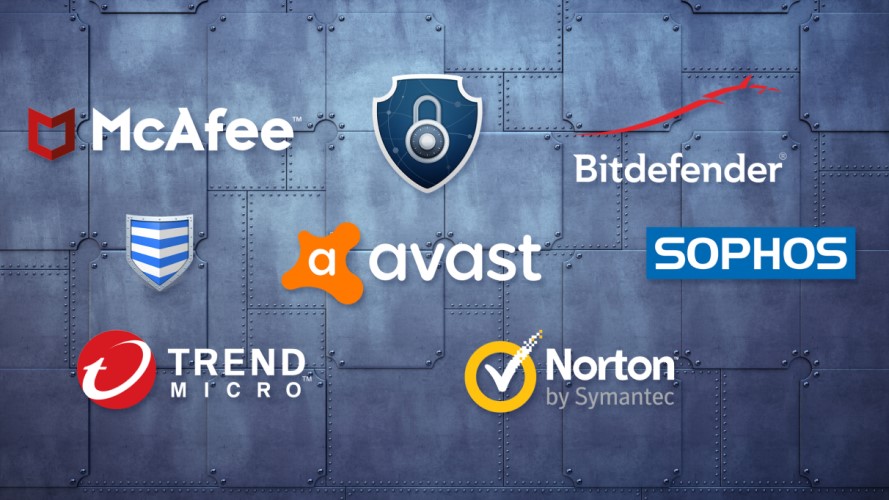 Cheetahs and gazelles co-evolved with increasing armament escalations comparable to the co-evolution of hackers and their prey. Cheetahs and gazelles both have to keep going faster. As the underground organizes itself to attack your computer more efficiently, the best antivirus software vendors continue to improve the defenses available to you. The arms race between identity thieves and their marks will never achieve resolution. If you choose not to involve yourself in the race, the cheetahs will catch you. You don’t want that to happen, so learn how to choose the product that’s best for you. We recommend these three products: Bitdefender Antivirus Plus, Kaspersky Anti-Virus and Norton AntiVirus.

Even though Microsoft is increasing the strength of Windows’ native security features, Microsoft has said that it is only doing so to raise the minimum standard of protection for its customers who will never purchase third-party antivirus software. Unfortunately, PC users who trust Windows’ built-in security features will be the first to fall prey to evolving malware. Don’t be one of them.

Antivirus Software: What to Look for

Antivirus software products block malware from entering your computer system. When security software is unsuccessful at preventing attacks, it is then supposed to detect and remove the malware that gets through the defenses. If you begin to analyze all of the forms of malware and all of the potential entry points, it quickly becomes quite complicated and confusing. You can reduce the complexity of shopping for virus protection by asking a few key questions. How does the antivirus software perform in third-party tests? What features does it have that pertain to my needs? Does it provide support during the times I will need it?

To get some answers, let’s discuss these questions one by one.

Performance
The best way to verify vendor claims about performance is to learn how products perform in tests at independent labs. One of the best antivirus researchers is AV-Test, with laboratories in Germany. AV-Test has a lot of credibility within the industry. AV-Test’s labs have two dozen servers connected to 280 workstations, where its technicians simulate test environments and perform analysis. They have more than 50 million pieces of malicious test data. Each day, the collection grows by 55,000 new items of malware. The AV-Test suite of tests measures security software’s protection, repair and usability components. AV-Test results are the objective criteria we consider when we rank the best antivirus software.

Features
You can usually count on antivirus software to be easy to install and use. You should be able to schedule scans so that they occur when you do not need to use the computer to avoid slowdowns from the software’s resource usage requirements. Antivirus software ought to protect you against malware infiltration whether it attempts to reach your computer via web browsing, email, instant messaging or removable storage devices. No security software is perfect, so when a threat successfully accesses your computer, your antivirus software has a second chance to protect you by detecting and disabling the invader.

Help & Support
When you examine help and support, ask yourself whether you will need 24/7 access to technical support or whether you can make do with fewer hours. Some vendors provide support by email. If you want telephone support, use our reviews to learn whether the vendor offers it before you buy.

There is an arms race escalating every day between law-abiding PC users and organized gangs of hackers. These hackers invent new methods all the time. The best antivirus software publishers provide you with a fighting chance to keep your bank accounts private and your identity secure.

When we apply our evaluation criteria to the field of antivirus competitors, there is a product that emerges as best in terms of performance, features, and help and support: Bitdefender Antivirus Plus. In terms of performance, Bitdefender was the top performer at AV-Test, a respected independent software-test institute that regularly puts Bitdefender and its competitors through their paces to see how they defend against never-seen-before malware. AV-Test also reports that Bitdefender is a winner when it comes to cleaning a PC that is already lousy with infections. Bitdefender also performed well in terms of not overly taxing system resources. Another important independent test lab, Virus Bulletin, reports that Bitdefender achieved VB100 certification by finding every in-the-wild malware threat and making no false positive identifications of safe samples. In addition to leading the product category in terms of performance, Bitdefender includes the richest feature set. For example it secures your credit card information during online transactions and lets you play games without interference. Bitdefender’s help and support is just as excellent as its performance and feature set. You get free technical assistance 24/7 by online chat, telephone or email.

5 Tips to Stay Safe on Internet