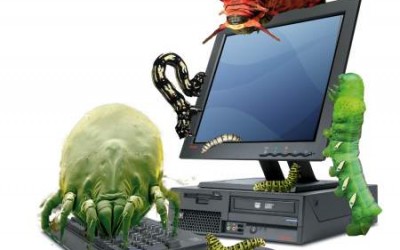 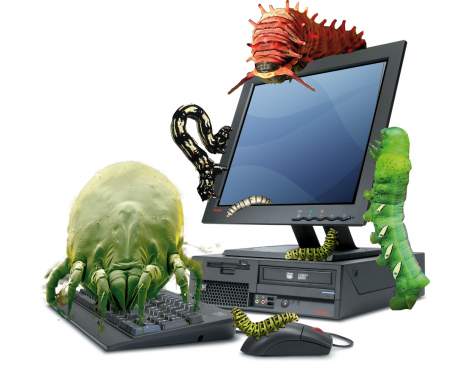 According to a study released by Kaspersky Lab, there is a rise of malware that is disguised as fake e-mail advertisements and notifications. These malicious emails are designed to look like official coupon service notifications. Instead of attaching viruses as downloadable files to the emails, spammers are now adding malicious links. Malicious ads copying Groupon seem to be the most popular. Kaspersky believes that this type of spam will increase as coupon type emails are popular and the public trust coupon services companies like Groupon, which makes it an ideal disguise.

One email which looked like a promotional notification from Groupon, which also carried links to the Groupon website, included an attached ZIP file called Gift Coupon. This file contains a Trojan malware that executes and installs itself on the affected PC. Recently, the fake notification emails no longer carry attachments but offer malicious links instead.


Due to the recent U.S. presidential elections, recent spams have started using President Obama’s name as well as his wife Michelle Obama in the spam email. One email which claimed to be from Michelle Obama sitting on a pile of cash at the White House and promised recipients money if they replied with their addresses, phone numbers and with US$240. Another scam being carried out on Twitter is where users receive a Direct Message with instructions to click on a link to watch a video of President Obama punching someone. Spammers are using this to steal Twitter passwords and deliver malware to other PCs according to the security company Panda Labs. These unscrupulous individuals rely on social networking websites such as Twitter, Facebook and YouTube to dupe unsuspecting Twitter users. 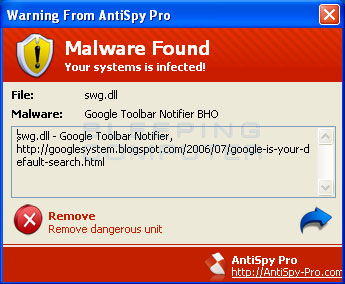 Spam makes up 72% of all emails and contains malicious attachments with the fake Groupon emails making up 4%. To avoid being scammed, users should always remember that coupon services companies never include attachments to their emails. Also, users should double-check that the email is legitimate and is actually from the company it claims to be. This can be done by checking the sender’s name and hovering the mouse over the links to see if previews of the links come up. Other popular spam email disguises are banking services, social networking and online stores.

So next time you receive emails from any coupon or banking services company, please double-check and make sure it is legitimate!

Do you know your personal information safe on facebook?